Also known as “The Million Moves Man”, Ismael Otero is a living legend of Salsa and Mambo. Born in New York, his dance style is considered out of the ordinary from the traditional NYC scene. Coming from a breakdancing and hip-hop background, Ismael created a unique style of intricate arm work, funny hand flips and unusual turn patterns.

Ismael is a well rounded dancer with a strong connection with music and musicality,  being known for dancing to every beat of the music. He has been travelling since 1996, teaching his exciting footwork and unique turn patterns to thousands of people all over the world. He has also been performing in numerous Salsa Congresses and TV shows in various corners of the globe, including Italy, Switzerland, Spain, Portugal, France, Canada, England, Korea, Japan, Malaysia, Israel, Germany amongst others.

Don’t miss the chance to meet and learn from this living legend of Salsa and Mambo right here in Sydney.

The Salsa Teams of New York by Ismael Otero

Get ready to embark on a trip down memory lane to learn about the greatest dance teams of NYC and how they shaped the Salsa and Mambo scene as we know it nowadays.

Learn about the great dancers and amazing choreographers that came from them, and how these teams impacted not just the way we dance today, but how they influenced the world of Salsa and Latin Dance globally.

Taught by legendary Ismael Otero, creator and choreographer of Carribean Soul, one of the greatest Salsa teams of all-time, this will be a first hand account as he was personally there to live it, and played a huge role in what was to change the Salsa world forever. 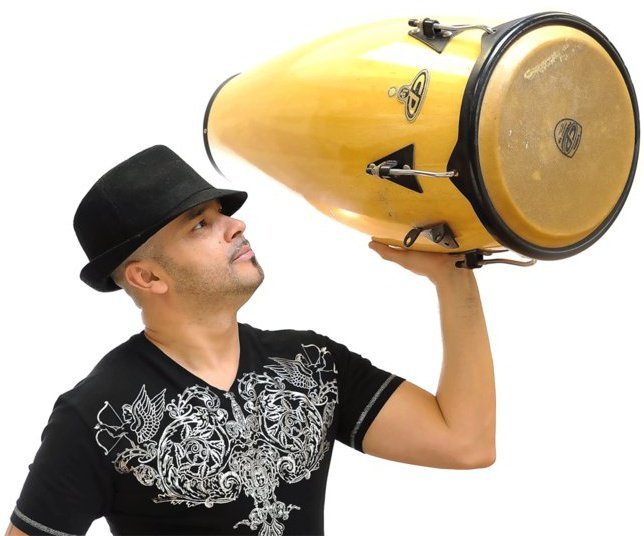 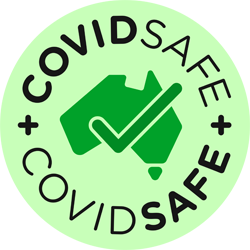